1.      The language learners need to practice their speaking ………. Mrs. Maharida taught them.

2.      The teacher has the students …………absent in his class yesterday to submit their projects.

3.      Prof. Bahrun explains the material to the language learners ………the school accepts lately

4.      The book is worth ………… It contains a lot of information about the importance of English as a second language.

5.      The students casual behavior towards their teacher was ……………….for such a formal class

8.      Nobody likes working with someone who constantly ……….- it’s impossible to depend on them for anything.

Faster planes and cheaper flights are making it easier than ever before for people to travel. In the most 'developed' societies, visiting exotic places is a sought-after status symbol. The tourism industries of both developed and developing countries have recognized this fact and are learning to take advantage of it.

There are, however, some problems associated with this new industry. Firstly, there is the increasing crime rate. Some local's tourists as an easy prey because, not only are they in unfamiliar territory and therefore less able to take care of themselves, but also they carry visible items of wealth, such as cameras and jewelry which can be disposed of quickly for profit.

Another major problem is health. With greater mobility comes greater danger of spreading contagious diseases around the world. One carrier returning home could easily start an epidemic before their illness was diagnosed. Moreover, the emergence of many diseases which resist antibiotics is causing scientists to be increasingly concerned about this issue.

Also to be considered is the natural environment, which can be seriously threatened by too many visitors. Australia's Great Barrier Reef, for example, is in danger of being destroyed by tourists and there are plans to restrict visitors to some of the more delicate coral cays.

These are just three of the reasons why any country should be wary of committing itself to an extensive tourism development program.
\

10.  Why does the natural environment become one of the serious problem associated with the faster planes ail cheaper flight? Because ....
a. it easily started an epidemic before their illness was diagnosed
b. it can be destroyed by too many visitors
c. the health problem will increase
d. they carry visible items of wealth
e. it can increase crime rate

11.  Why is the crime rate increasing due to the new industry?
a. Some tourists carry visible items of wealth.
b. The tourists are spreading contagious diseases.
c. The government is planning to restrict visitors to some coral cays.
d. The new industry makes the number of unemployment increase.
e. The tourists come by plane.

12.  "One carrier returning home could easily start an epidemic before their illness was diagnosed." (Paragraph 3) The underlined word means ....
a. found
b. observed
c. identified
d. examined
e. healed

The Houses of the Toraja

The ethnic groups in the mountain regions of southwest and central Sulawesi (Celebes) are known by the name of Toraja, which has come to mean "those who live upstream" or "those who live in the mountains". Their name is in fact derived from the word Raja, which in Sanskrit means "king". The society is hierarchically structured: the noblemen are called rengnge, the ordinary people to makaka, and the slaves to kaunan; birth determines which rank a person will occupy.

The distinctive features of the traditional houses (tongkonan) of the Toraja are the "buffalo horns", the roof design and the rich decoration on the walls. The buffalo is a symbol of status, courage, strength and fighting spirit.

Designed as a representation on the universe, the tongkonan is constructed in three parts: the upper world (the roof), the world of humans (the middle of the building), and the underworld (the space under the floor). The highly distinctive roors constructed by the Toraja given rise to various ingenious interpretations. Certainly the roof is something of deep significance for the Toraja, and even today they build "modern" (in other words houses built with cement) houses with such roofs.

16.   Which of the following does not symbolize a buffalo?
a. Status
b. Courage
c. Strength
d. Cowardice
e. Fighting Spirit

The colleges provide their students with lodgings and meals, assign tutors, and offer social, cultural, and athletic activities. Every student at the University of Cambridge is a member of a college.
Let’s see its academic year. The academic year is divided into three terms of approximately eight weeks each: Michaelmas (autumn), Lent (late winter), and Easter (spring). Students required to study under supervisor are usually members of the college’s faculties who maintain close relationships with small groups of students in their charge and assist them in preparing for university exams.

18.  Which of the following statements is TRUE?
a. The academic year is held in four seasons in a year.
b. Students in colleges are not members of the university
c. Students must not be in their residence during the terms.
d. The students of Cambridge University have holidays in summer.
e. University of Oxford is younger than University of Cambridge.

19.  The second paragraph tells the readers about …
A. an integrated educational entity.
B. social activities in the university.
C. the system in Cambridge University.
D. the examination for candidates’ degrees.
E. the criteria for the membership of the university.

20.  “The colleges provide their students with lodgings and meals, assign tutors and offer …” (Paragraph 2).
The underlined word means …
A. dormitories used for studying in groups
B. places offered for doing some business
C. spaces needed for discussion
D. houses needed for taking a rest
E. rooms rented to stay in 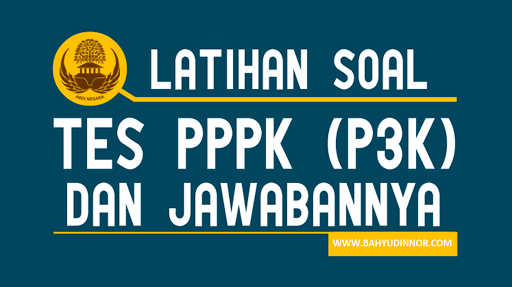 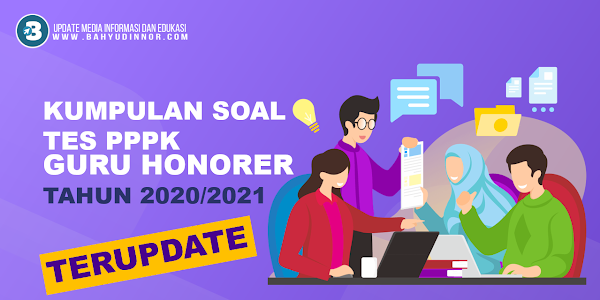